We have an upcoming Krabi Krabong Course that will commence in July 2021. 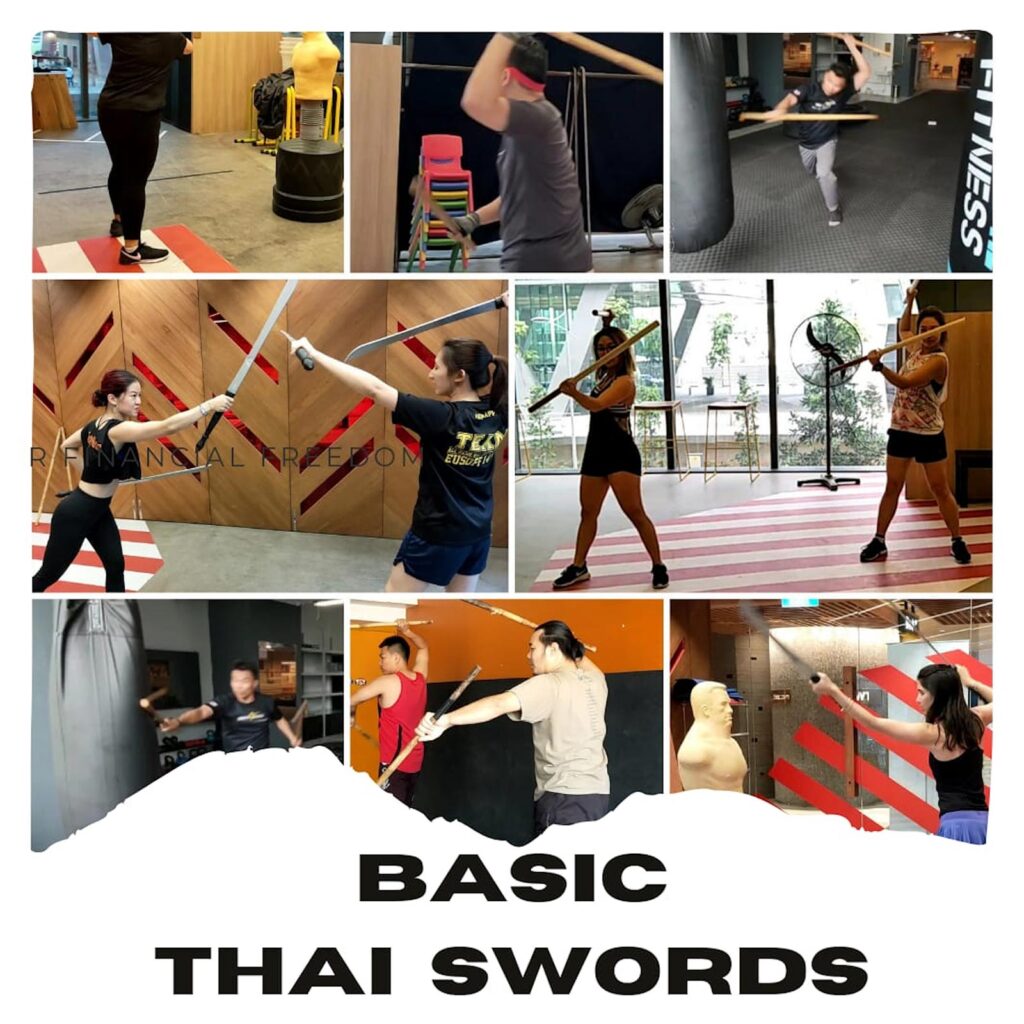 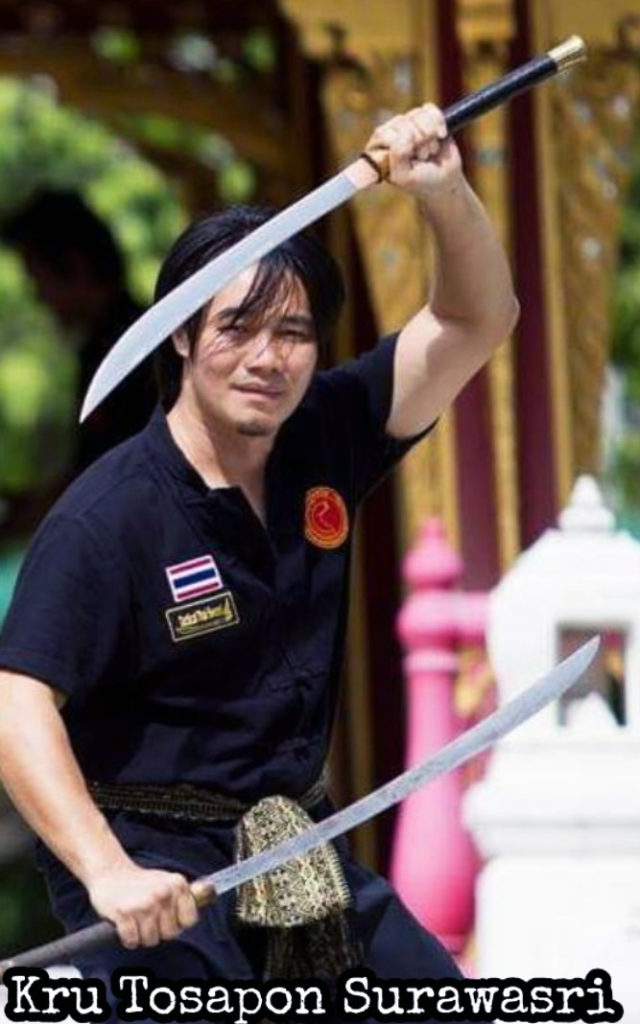 Participants will receive a Certificate of Attendance. Workshop covers:

Kru Tosapon Surawasri (Kru Thod) started training martial arts with traditional Thai weapons at Ramkhahaeng university in 1996 and taught Thai martial arts to the students of the same University from 1999 to 2003.

During the same period, he also studied Muay Chaiya with the esteemed Grand Master Thonglor Yalae in Ramkhahaeng University.

2020 will be the first time that he will conduct a seminar in Singapore!

A weapon based martial art that originated from Thailand, Krabi Krabong was developed for fighting on the battlefield. It is a martial art that is likely used together with Muay Boran, which is the ancient form of Thai Boxing where Muay Thai was derived. Krabi Krabong is the weapon system of swords, spear, shield and staff.

Muay Chaiya is a traditional Thai boxing style that has both offensive and defensive techniques and it is a branch of Muay Boran where it's attributed to the southern province of Thailand.

Join us in growing healthier and fitter.

You may also reach us at hello@jrmuaythai.com